He spent a year at University of Massachusetts and left to attend the US Naval Academy in Annapolis, MD, graduating in 1968, he continued his education earning his Masters at the Naval Post Graduate School in Monterey CA in 1978.

He served his country as a Naval Officer for over 20 years (recipient of 2 Meritorious Service Medals, Navy Achievement Medal with Combat V and Vietnamese Cross of Gallantry) a contractor for the Defense Department , an Operations & Budget lead for the Spina Bifida Association of America , employee of the General Services Administration helping write the Travel and Transportation regulations for most of the civilian employees of the Executive Branch of the Federal Government, a branch chief in Transportation for the U.S. Coast Guard, a branch chief for the Travel & Transportation Branch (recipient of the Vice Presidential "Hammer" Award for reducing paperwork in government) , a baseball umpire (Little League through junior college for 21 years).

He led an active civic life (Jaycees 1978 until his death [received Virginia Life membership and Jaycees International Senatorship], Sister Cities of Herndon (paired with the Borough of Runnymede, England) as a member, treasurer, and president, Optimist Club of Herndon (assistance coach and baseball umpire), Camp Virginia Jaycee (for developmentally challenged persons) as Secretary-Treasurer for several years [received Hall of Fame induction], Dare to Care (umbrella group for Camp Virginia Jaycee), served as District Chairman for 3 years (9 years on the District Committee) of the Powhatan District of the National Capital Area Boy Scouts of America (recipient of the James E West Fellowship and Silver Beaver Award), served on the board and as secretary treasurer/board chairman of the Spina Bifida Association of America, appointed to Town of Herndon Architecture Review Board (1985-1987), appointed to Town of Herndon Board of Zoning Appeals (1987-1988), appointed to Town of Herndon Planning Commission (1988-1990, 2002 – 2006), elected to 8 non-sequential terms on the Town of Herndon Council (90-92, 94-00, 06-12).

He sang with various choirs and groups and was an avid guitar player and even picked up the banjo and ukulele on occasion.

His efforts helped literally millions of people who will never know that he helped. His mark is left in his deeds and in his family.

The family will receive friends and family to pay respects at Evoy Funeral Home 3218 Bayshore Rd North Cape May, NJ on Monday November 16, 2020 at 1-3 pm and 6-8 pm. Services will be on Tuesday November 17, 2020 at 2pm at St. Demetrios Greek Orthodox Church, 321 St. Demetrios Ave., Wildwood, NJ. Interment will be at Arlington National Cemetery in Arlington, VA at a later date.

The family has asked that donations be made in his memory to the US Naval Academy Foundation or to St. Demetrios Greek Orthodox Church. Condolences can be shared at www.EvoyFuneralHome.com. 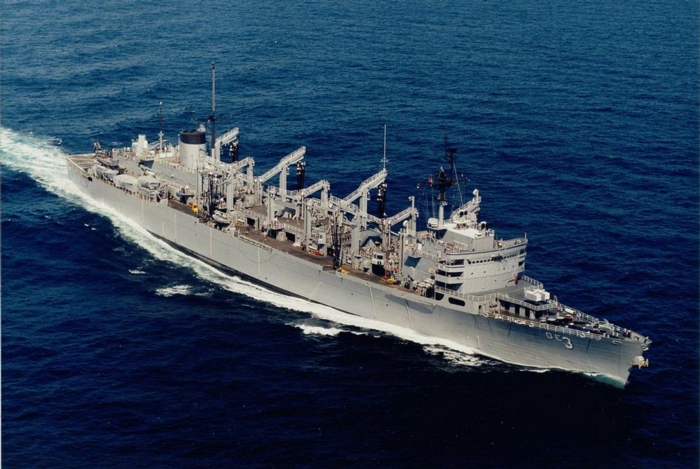 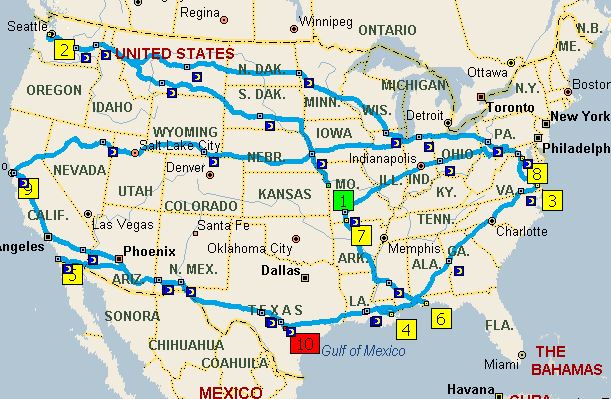 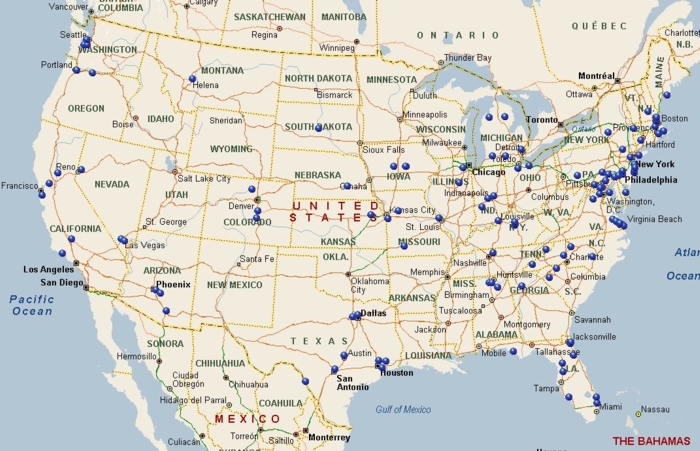 Not a member? Join Here. Find and click on your name.

Who lives where - click links below to find out.